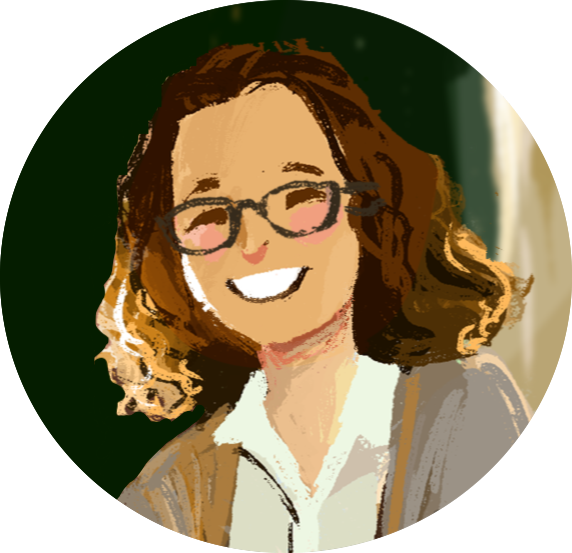 MSBuild is a domain-specific language, tailored to customizing how a .NET project is built. It shares concepts with any general-purpose language, and in this post we’ll explore how MSBuild handles functions.

MSBuild has a concept of Tasks (i.e. functions) that are executed within Targets (i.e. event handlers).

A function is executed by locating an XML node inside a Target XML node (more on these later).

Here would be the equivalent C#:

There are dozens of built-in tasks. Most tasks make common I/O operations easy:

There’s even a task called Exec that allows you to run arbitrary console commands!

You can also define your own task by implementing the ITask interface. This is a must-know trick when writing complex MSBuild logic. Custom tasks can utilize NuGet packages and are far easier to unit test. The official docs are very good on this.

Here’s an example of how a custom task for minifying code would be invoked:

MSBuild has an additional concept Targets that allows you to “schedule” your tasks. It is easy to think of these like event handlers. Targets are run at a specific point in the lifecycle of a build.

The most common “events” that you may want your code to handle are:

MSBuild follows is designed to support “incremental” builds, e.g. only recompiling, re-restoring NuGet packages, etc. if the changeset since the last build requires it.

To implement “incremental builds” Targets support file timestamp-based caching out of the box:

MSBuild has the same primitives as general-purpose languages like C#.

In this post, we covered its support for functions and event handlers. In the next post, we’ll take a look at a real-world example to reinforce what we’ve learned.

There are three ways to define / import a Target into your .csproj:

You can get pretty far as a .NET developer without understanding MSBuild. Sure, very few months you may need to frantically copy/paste a line of MSBuild from...